At first I edited some mods. Then I made an own one and called it "mo". I did a lot at this mod and later I pulled other mods out of it and edited them more:

The original texture of the sumpf mod:

Now "mo" is only used for testing.

I do not only have requests for minetest core.

TailsTheFoxDoes MT:
Did you know this thing saved my life? So basically, i spawned a crocodile and flew above it and i tried to spawn a NPC to fight it but then the crocodile started attacking me, then out of nowhere one of those robots came in with that mouth and he killed the crocodile!! It's like a gaurd!!!
https://forum.minetest.net/viewtopic.php?p=208028#p208028
Vacuum cleaner robot kills crocodile.

https://github.com/HybridDog/minetest-nether
My edited version of Ik.'s nether mod adds something like a second world to minetest. Damage and bones should be enabled if you want to play it right. The nether forest has a nether dirt ground, on which nether forest trees and plants grew. The nether vines are growing because the netherrack is kind of rock with microfractures, where nether dirt moves through until it arrives the vines, more or less similar to mykorrhizae in the jungle… 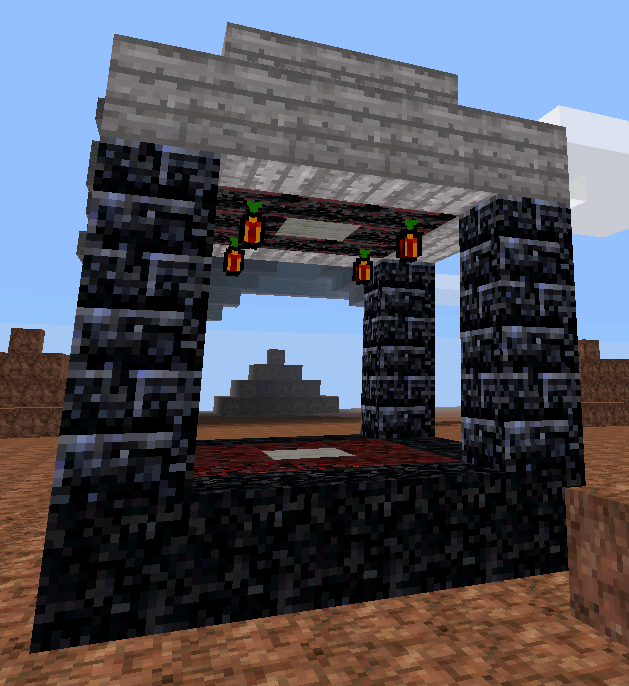 to use it, eat a nether fruit while standing on the white node Don't forget to take enough stuff with you to build such a portal on the overworld, too to be able to bring usual nodes into the nether.

It is like the enderpearl in Minecraft, only red and hotter.

With that, you can travel upstairs without losing your stuff.

Warning: Do not travel back without the items to build a second portal or you have to use the old way back.

Here is, how you can build it:

To use it, eat an netherappple (you wont lose hearts)!

https://github.com/HybridDog/connected_chests
Hold shift and place a chest onto another one. 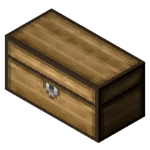